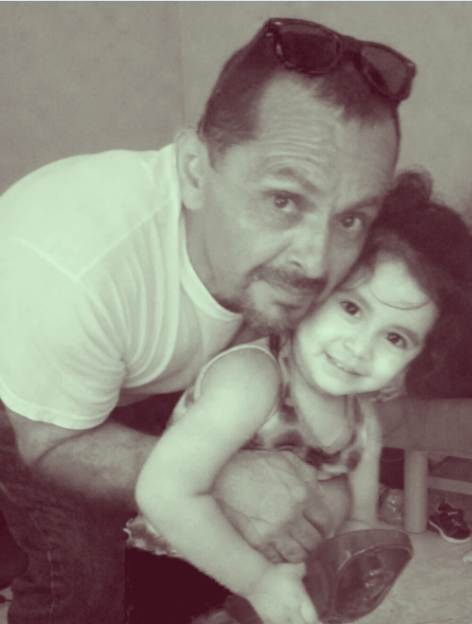 My father, William, is a single father who has taken great care of us 5 children no matter what the circumstances were. He struggled with drug abuse for a few years but even that didn’t stop him from finding us food to eat and a roof over our heads. He has been clean for 3+ years and has gotten his life together not only for himself but for us children and also his grandchildren. Hes took my daughter and I in after being in an abusive relationship with my ex. He helped me get through it and also took in my daughter as his own. He’s her father figure and she loves him so much she even calls him dad. He does whatever it takes to make my family happy. He’s the best man I know and we all love him more than words can explain.

My father is my hero. He is a living legend. From day one he has cared for all five of us his kids on his own. He had been through so many rough days with us, but no matter what we never had to question his love for us. Many people have denied my family or given up on us when we really needed them. But that never phased my dad. He has given up so much for all of us, swallowed his pride, and humiliated himself to make sure he had what he needed to provide for his children. My mother gave up on us. She was the love of his life for twenty years and even then he gave us his all. No matter how broken he was he stayed strong. I know he is the best man ever. I would love to repay him somehow.