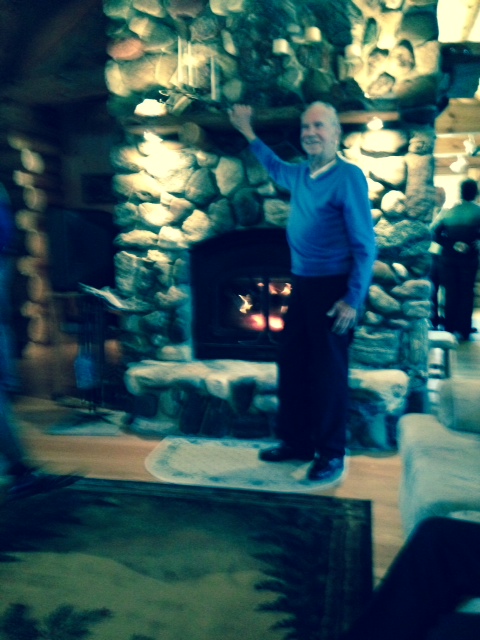 My dad is my living legend. My father was an entrepreneur and risk taker. He walked off his job when he had five children to feed and decided to begin his own business. He had high moral and ethical values and a strong work ethic. His gamble paid off and he was able to create a viable company that was well respected in the community. To this day, men and woman young and old approach him and thank him for the time he performed some good deed. When my father retired, he took it upon himself to oversee the recycle bins in the town he resides(he implemented the bins when he was on the town board in the 1970’s). He would make daily trips to the bins and take out all items that could be recycled. The clothes he would wash and take down to St. Vincent de Paul. The metals he would separate and then take to the recycling center. Any money he received from the metals he gave to charity. He became a true gleaner in his community. Today he is 87 and continues to find ways to serve his community and give back. My dad has been my hero and his legacy continues to grow.