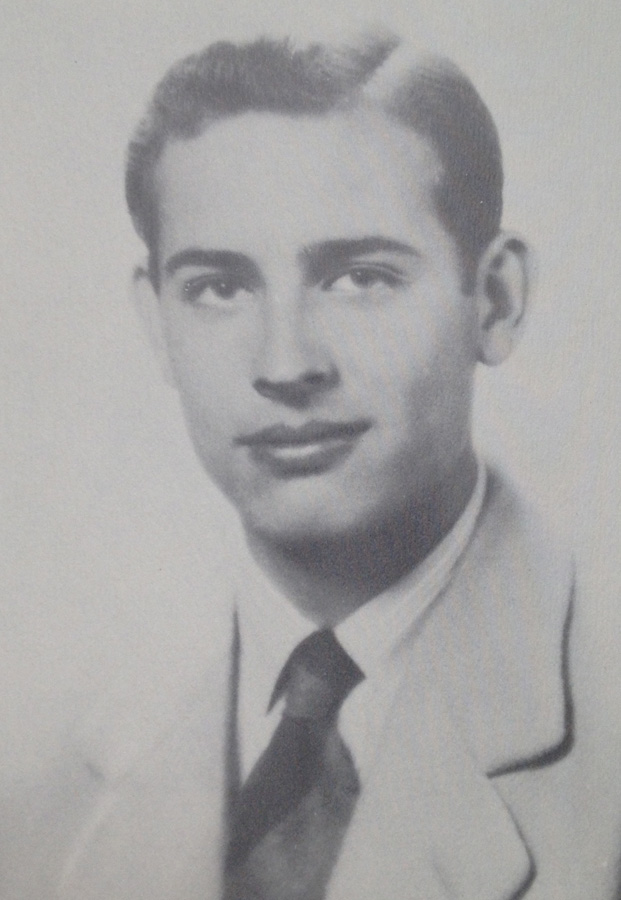 My dad is a living legend. I know I’m not the only person who would think so. When I was a boy he used to drive me crazy. He was always going out of his way to help others, and sometimes that meant that I didn’t get to do what I wanted to do. For a boy with little patience that wasn’t fun, so yeah I hated it sometimes. But as I grew up and had a family of my own, I realized how great my dad really is. Here’s an example: It was late Christmas morning. We were all packed up in our brand spanking new Ford Country Squire station wagon. It was one of those with a “way back” seat that popped up out of the floor. We were on our way from church to grandma and grandpa’s house where we would have a huge brunch, lots of bacon, and more presents. So when dad stopped along the side of the road and turned around, we were pretty mad. I remember the three of us boys yelling out “Dad!” in unison. We wanted to know where he was going. He didn’t tell us. He just asked us to be patient and said we should remember the Christmas spirit. About a mile down the road, he pulled over ahead of a man walking on the street. The man had a big, dirty backpack, and the second thing I noticed after his matted beard was that his nose had been running, and it was frozen to his mustache. My dad got out of the car and walked to the man. We couldn’t hear what he said, but the next thing we knew, the man was unloading his backpack and walking to the car. My dad opened the door next to me and asked me and my younger brother Jack to get out and go into the way back. We knew better than to say protest.  As we slid out of the car, Dad introduced us to the man, who shyly got into the seat next to my older brother, Jim. Once we were all in the car, Dad drove to the convenience store, which was the only place open, and bought this man some coffee and donuts, and then took him to the train station. The man didn’t say much, but when he left us, he told my dad that was the nicest thing anyone had ever done for him, and he’s remember this kindness always. To my dad, that kind of thing is the norm. He lived and continues to live his values, and he truly does love his neighbor as himself. That is why he is a living legend.