This page features winners of our awards that are given out every few months and designed specially for the Living Legend and their nominator. Read on! 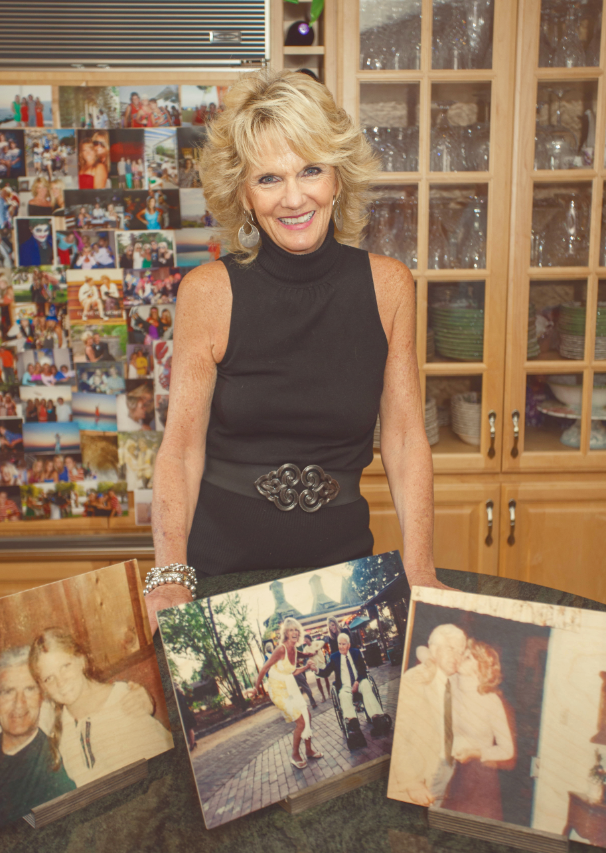 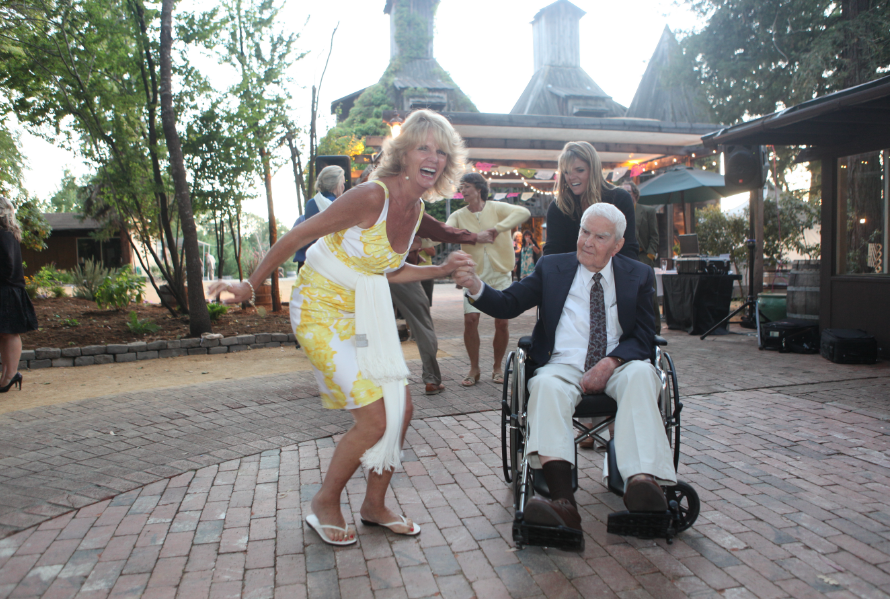 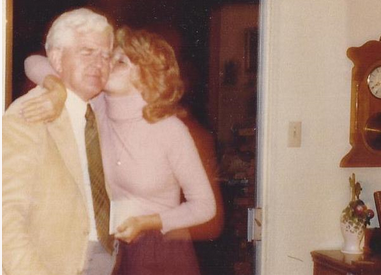 John Madden was nominated by his daughter, Jackie. As a father, he always stood by her side, unwavering in his support and admiration. He consistently gave sage advice from when to check the oil in the car to how to lick an envelope. His morale and dedication to the Catholic faith inspired his daughter to lead an honest, spiritual life. Nothing is quite as strong and unique as the father-daughter bond, and that is evident in the powerful love seen between John and Jackie.

Award: Sadly, Mr. Madden recently passed, but his legacy lives on in the hearts of his family members. Home Care Assistance was privileged to give Jackie three beautiful photos, printed on wood, of some of Jackie’s favorite memories with her father.  His legendary impact on Jackie can now be prominently displayed in her home, serving as a daily reminder of their love for one another.

Colonel Joe F. Cotton, nominated by his daughter Connie, had an impressive flying career and is somewhat of a celebrity in the world of aviation, best known for being the chief test-pilot of the XB-70 “Valkyrie” flight test program. With over twenty-six years of service in the Air Force and thirteen years flying for United Airlines under his belt, he has flown over 80 different types of aircrafts with a total flight time of 16,000 hours. As a highly experienced pilot, he has been recognized with numerous honors such as Pilot of the Year and the Air Medal, among others. His character and drive make him a Living Legend.

Award: Since he recently sold his beloved 1966 Ford Mustang Convertible, Home Care Assistance  gave him a replica model of his car as part of his prize. He and his daughter were also gifted a dinner at the popular Greek restaurant, Evvia, in Palo Alto, CA; the restaurant is significant as this month marks the anniversary of Colonel Cotton surviving being shot down above Greece. Greek civilians cared for him after his plane crash, so Greek cuisine holds a special place in his heart, and Evvia is one of his favorite restaurants. Home Care Assistance is happy to recognize the accomplishments of such a strong and driven individual with an incredible story of survival. 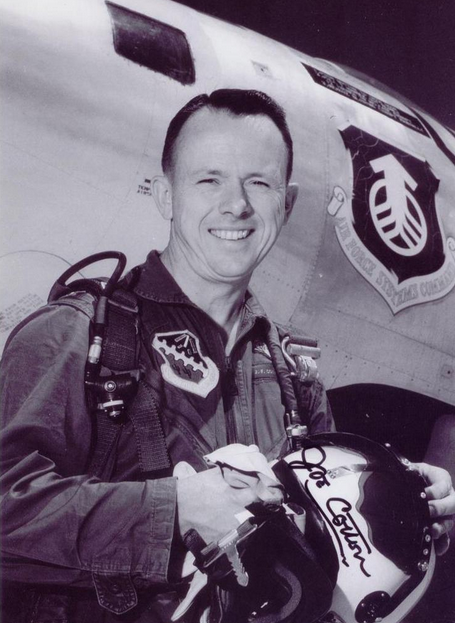 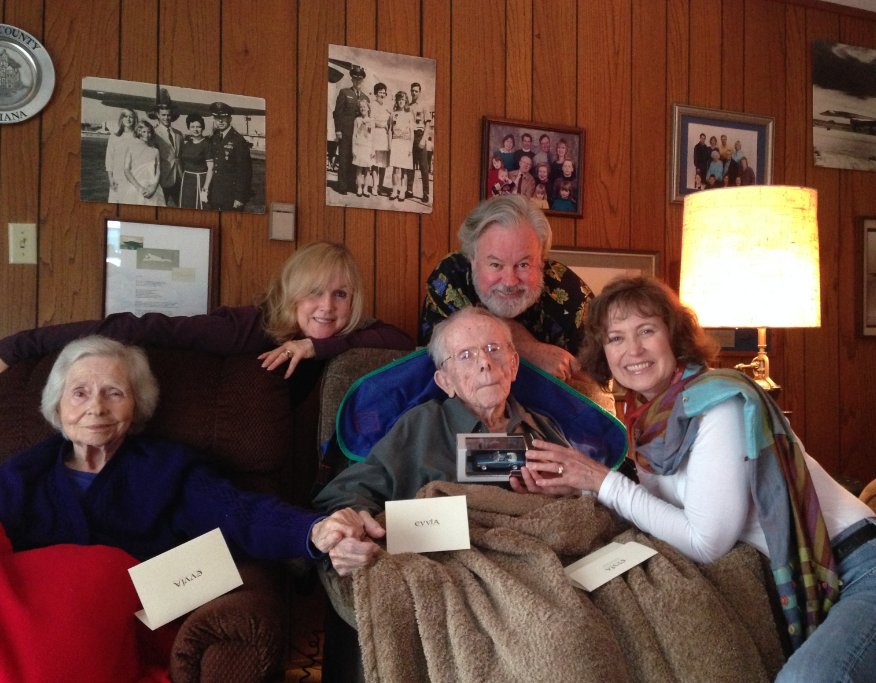 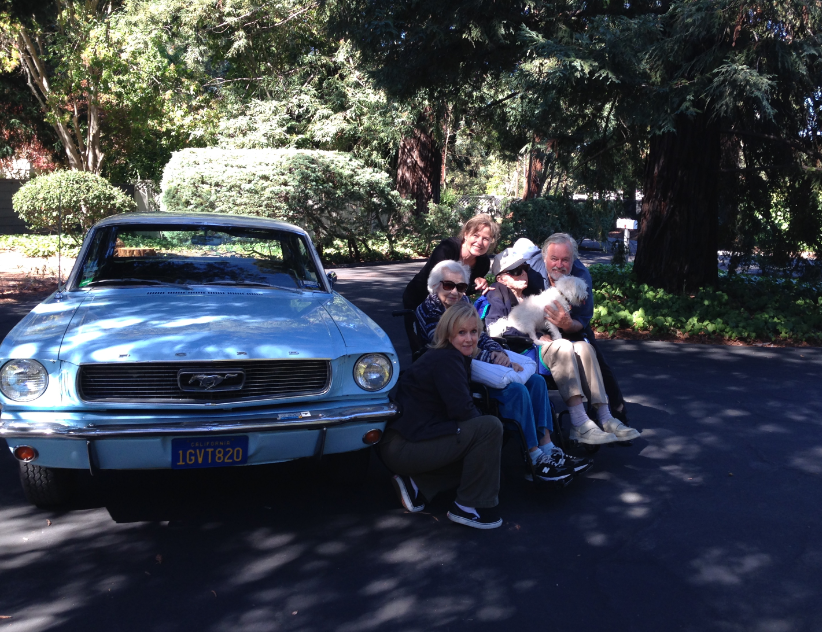