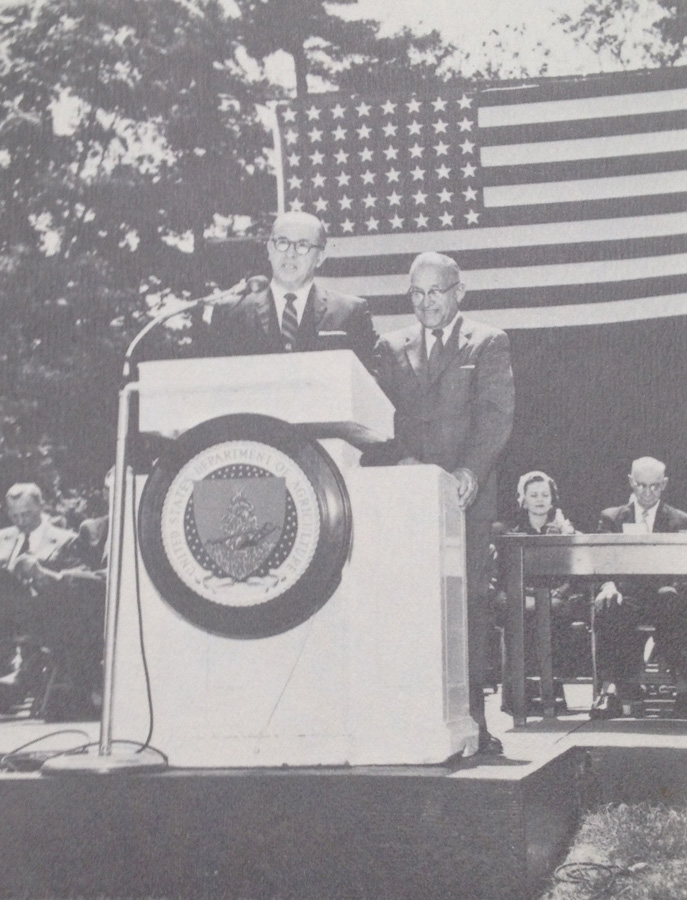 My grandpa’s name is Joe Brentwood, and he’ll be 90 this year. He’s my hero. He’s other people’s hero too, but probably not for the same reasons. He dedicated his life to serving our country, and he believed in America and the spirit and resilience of the people. And though he doesn’t remember much now, and some days he doesn’t recognize me, he still stands when he sees an American flag go by and salutes men and women in uniform. But that dedication is not what makes him great to me. You see, ten years ago, my grandma died of breast cancer that had spread to her lungs. And for many months before that, my grandpa took care of her. He read to her every night, sometimes for hours. She fell in love with Harry Potter when she read the first book to me and my cousins, so when she was very sick and unable to get out of bed, my grandpa read Harry Potter and the Order of the Phoenix to her. He says he would try to stop when he thought she’d drifted off to sleep, but she’d mumble something like, “Don’t stop, I wasn’t sleeping. I was just resting my eyes.” So he’d keep reading until he’d fall asleep with the book in his lap and his reading glasses falling off his face. When grandma died, grandpa decided not to mourn in the traditional way. Instead, at 80 years old, he took a trip around Europe going to all of the places they had always wanted to go but couldn’t. He took her ashes with him and sprinkled a bit at each location, and every time he did, he would read one of her favorite poems out loud as a dedication to her and their love. He even left some of her ashes at the Harry Potter exhibit at the Warner Brothers Studio in London. That is the kind of man my grandpa is. And that is why he’s my hero and a living legend.