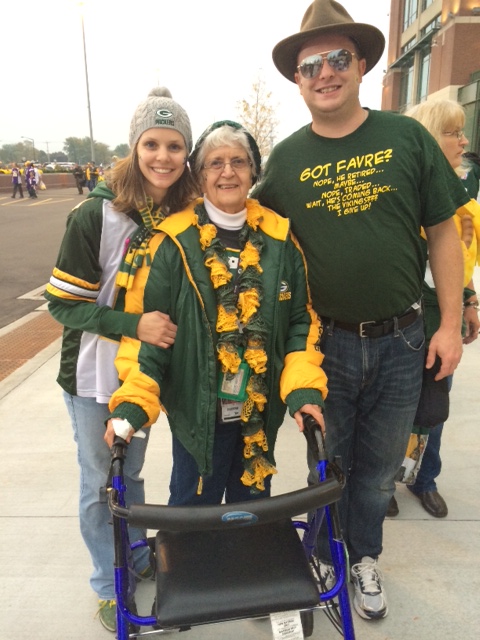 My mom is my living legend. At 14, she contracted polio and the physician told my grandparents she would die. Six months later, she came home. As she was leaving the hospital, the physician told my grandfather, “she will never walk again”. My grandfather whispered in my mothers ear, “you can do anything you want”. A few months later she retaught herself to walk with a chair. She was told she would spend her life in leg braces, but soon those disappeared. My mother went on to have 8 children, the first 7 in 8 years. Being a curious and bright woman, she pursued her first Masters Degree in Library Science while simultaneously raising her family. Her life took many twists and turns as she went on to earn a Masters in Philosophy and eventually a third Masters in Gerontology at age 74. My mother is now almost 80 years old. She runs her own business caring for older adults and still lives by the words her father whispered in her ear years ago, “you can do anything you want”. My mother is truly a living legend. I would be remiss if I didn’t mention she is an avid Packer fan.