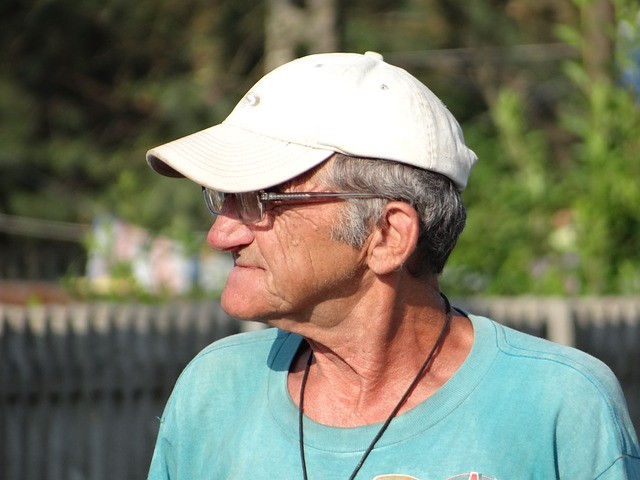 My Uncle Dan is a simple man. He doesn’t own a flashy car, or eat caviar. But he is one of the smartest men I have ever met. He can sing the alphabet backwards, solve a Rubik’s cube, and he knows how to fly an airplane. He has one of the greatest memories for history that I’ve ever seen, and he’s a great storyteller too. He reads every night, from Shakespeare to J.K. Rowling and everything in-between; his philosophy has always been to read everything in sight, because, as he would say, “How else would you learn?”. I like to think that I’ll be as smart as him one day, but until then I enjoy my time with him, soaking in his knowledge and attempting to learn how to juggle from the man that can do it all.