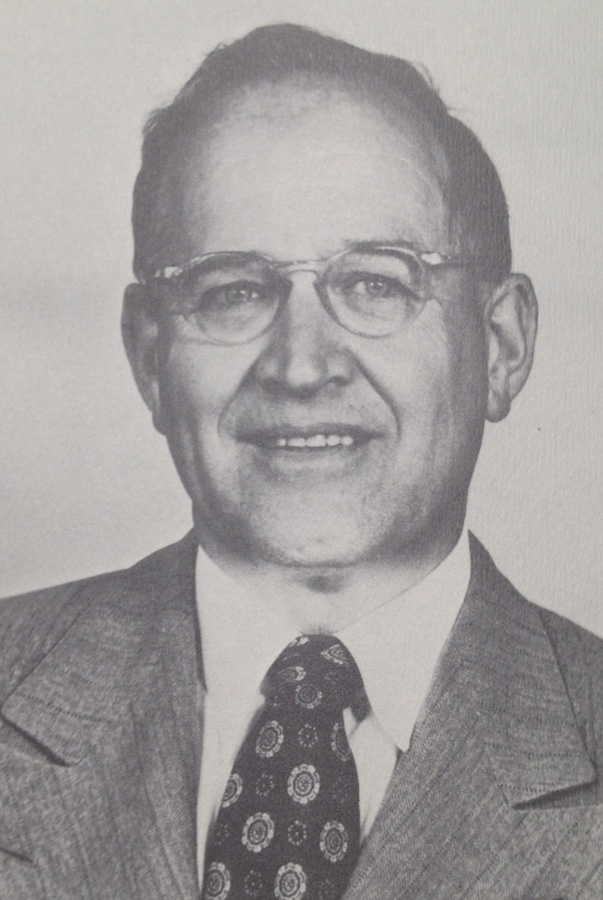 My uncle Bill has always been quiet. I mean he walks quietly and talks quietly and closes doors like they might break. Even when he laughs, it is so quiet that you might have to look at his eyes or his chest to know for sure he’s laughing. My aunt says he’s a loud sleeper and snores so loudly it could wake the dead, but she’s prone to exaggeration. I’ve known my uncle for 52 years, and I’ve never once heard him yell. He raises his voice a little bit when I visit and we watch the San Jose Sharks play, but even when they lost to LA in game seven of the semi-finals this year people in the other room couldn’t hear him. So like I said, he is quiet. I guess that’s why it was such a surprise to me to find out he was a freedom rider. That’s right, he was part of civil rights history. He was an accountant by day and a freedom fighter by night.

I was nearly 50 years old before I learned about his freedom fighting days and all that he did to further civil rights after that. My mom and I were watching Oprah Winfrey’s televised program to commemorate the 50th anniversary of the Freedom Rides, and she said “your uncle could have been there.” I looked at her quizzically. “He doesn’t like to talk about it. The whole experience was both traumatic and sacred for him. It changed him. It made him better, but it also made him sad.” It’s not surprising I didn’t know. He has never been one to talk about himself. When he does talk, it’s to ask others about their lives or to congratulate them on a job well done. He never brags, and if someone asks him about himself, he’ll deflect the question and bring the conversation back to them.

To respect his privacy, I’ve still never talked to him about it, not yet anyway. But maybe now I will. Although he might not think he did anything special, I know he did, and I want him to know how much I admire him. His participation and years of quiet advocacy for equality is part of him, a quiet boy from just outside of Birmingham, and it is his legacy. I am proud to be his niece.